we welcome everyone who is interested in Estonian culture to the concert at 10 pm (see programme). Before that, the events take place in Estonian language only. 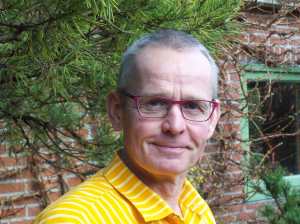 An old man and a former sound director, Johannes Krapp, navigates freely in the Estonian culturology. History is accessible to him, much like to the bards in Ancient Greece who were guided by the muses. He has made it his mission to intervene in history by using a radio to send an important message to the past.
The radio is broken and needs to be fixed. Under Krapp’s direction, the radio becomes alive and a Woman Announcer intervenes. Together, they begin travelling through time and memory, passing through the last two hundred years of Estonian (musical) history and into the endless archival materials of radio broadcasts.
The play is composed upon the principles of a piece of music. The historical material has been shattered into fragments. Krapp remembers, knows, comments… Will he be able to send a message to the past?

After the performance Q&A with director and musical designer Ardo Ran Varres and actor Aleksander Eelmaa, moderated by Ingrid Hübscher (only in Estonian)

At 10 pm everyone is welcome to enjoy the concert!
songs will be in english! 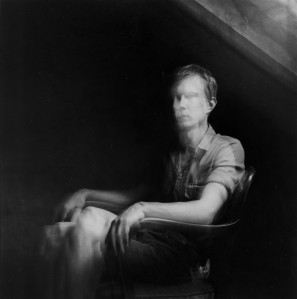 His debut album I used to be clean was selected among top 50 albums by Radio 2 in Estonia, his homeland. He is currently working on a new album, to be released in November 2018. 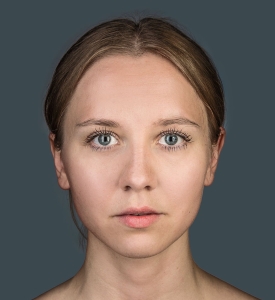 Impro-workshop for children with Linda Vaher
Born in 1989 in Tallinn, actress Linda Vaher and her many siblings grew up in a family of circus artistes. She spent her childhood dancing and doing acrobatics. She studied choreography and, later on, acting at the Tallinn Music and Theatre Academy. Linda has appeared in various films and TV series, and she was a member of the NO99 Theatre ensemble. In the last two years, Linda has lived in Berlin where she works at the Maksim Gorki Theatre.

Linda has extensive experience in acting, improvisation, movement, acrobatics and working with children. The impro-workshop for children which will take place at the Berlin Estonian School will allow her to bring all those skills together and to enable Berlin-based kids with Estonian roots to express themselves in their native language in an out-of-the-ordinary situation and to engage also their parents and the smaller members of our school.

KAMA IS DEEPLY GRATEFUL TO ALL ITS SUPPORTERS!

Thank you to Brotfabrik for our successful cooperation.

You can also help to create the tradition of Estonian Cultural Days in Berlin. By helping us, you are helping to take Estonian culture into the world!